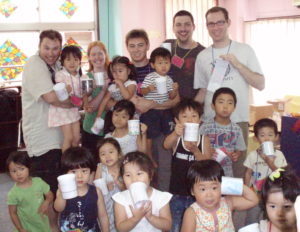 In College and a few years after, I (Jon) visited Japan a number of times, doing summer English ministries at a church in west Tokyo, and distribution for the Jesus Film. 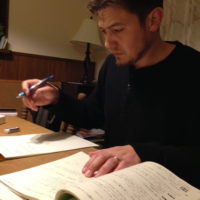 While studying Japanese full time in Tokyo, I also helped out with camp ministries and other programs at local churches. 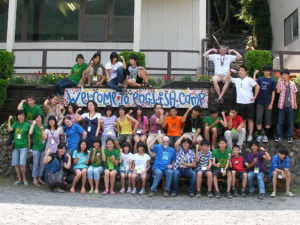 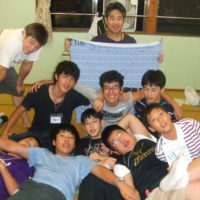 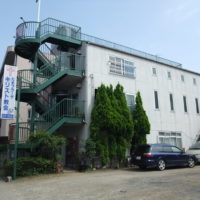 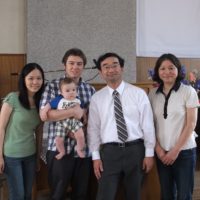 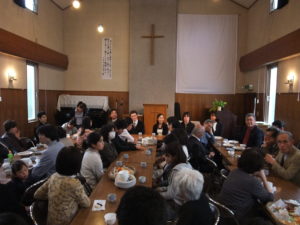 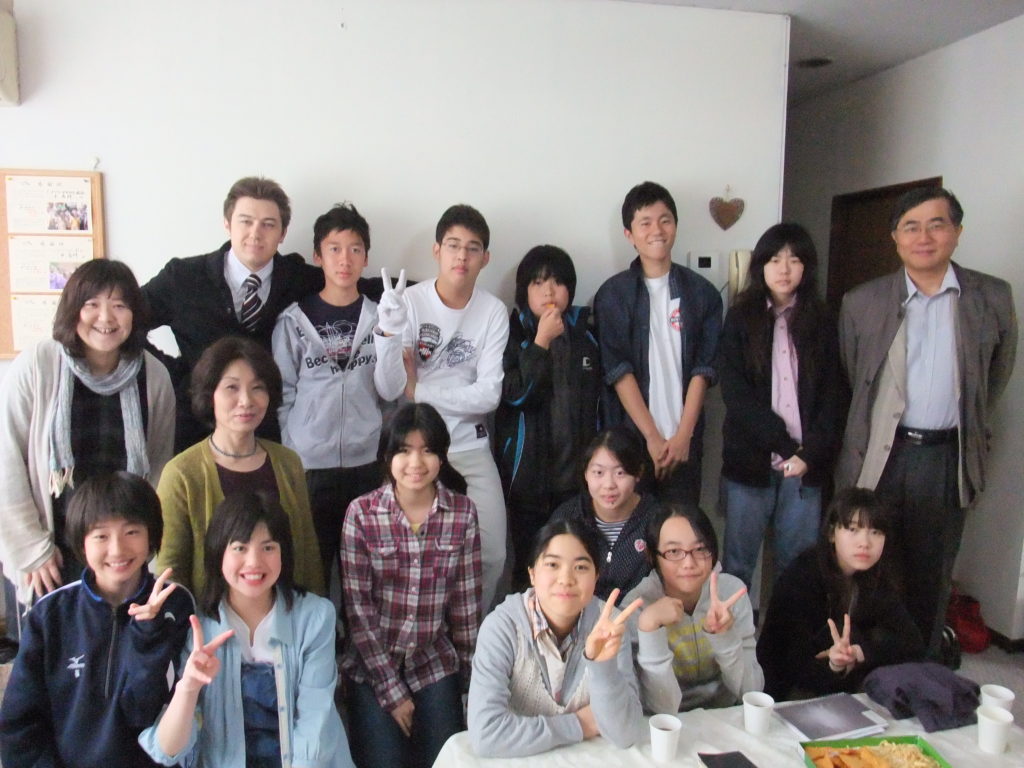 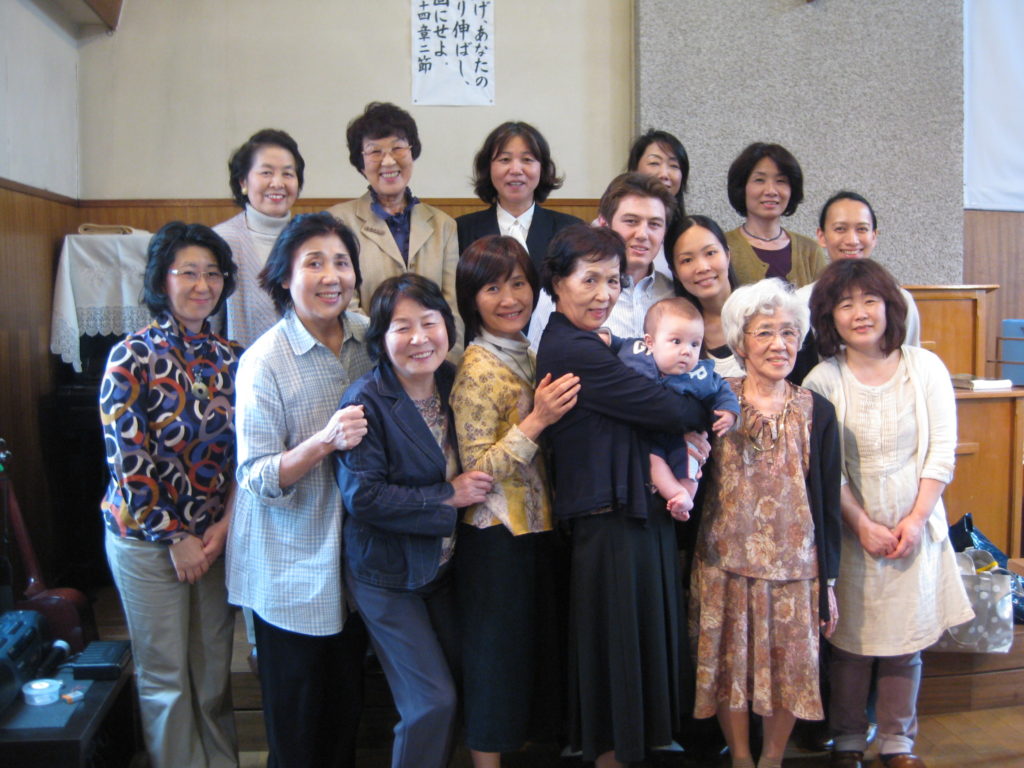 After this internship, we returned to the States for furlough, and next time we came back to Japan, our family joined Morioka Minami Church, a  church plant in Tohoku.