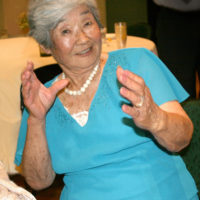 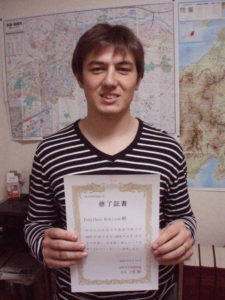 After class hours Jon practiced Japanese by spending time with fellow language students from Korea and other countries.

When Jon returned to Japan following a home service in 2013, he enrolled in a brush up course at Morioka Information Business School. 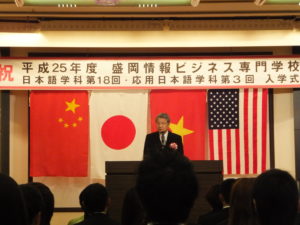 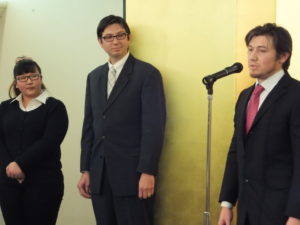 By God’s grace, Jon has been able to develop language skills that allow for preaching, teaching Bible classes and building friendships with local Japanese people. 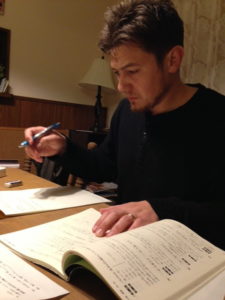 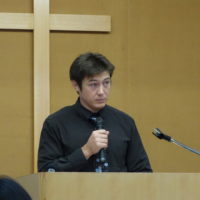 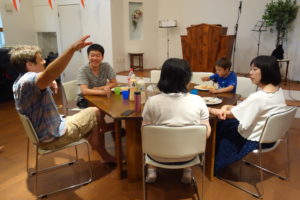