What I am reading right now… 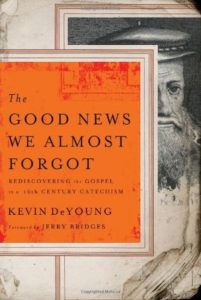 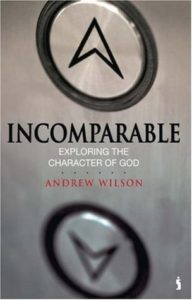 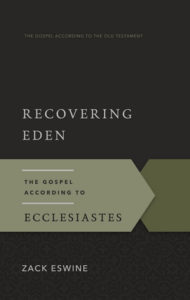 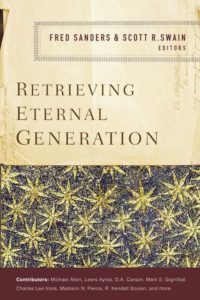 What I read recently… 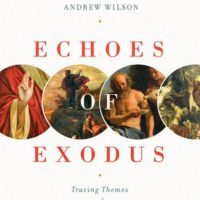 Echoes of Exodus, by Andrew Wilson and Alastair Reynolds

A whole Bible look at how the theme of the exodus reappears throughout scripture like a melody in a symphony. Fascinating book that presents much without asserting anything dogmatic, in that sense it’s both theologically and contemplatively edifying. Highly recommended!

The Story of Christianity vol. 1 by Justo Gonzalez

I found this book on a required reading list for a seminary church history class (I don’t attend the seminary, the lectures are free to listen to online). The book is very readable, very impartial, not sugar-coated and highly informative. I think modern american evangelicals have a low understanding of our own Christian historical tradition, partly because our theology has been influenced by enlightenment and modernist ideas, but that’s no reason to put less emphasis on the past. Something that I’ve learned through reading this is that the reformers (and the idea is that we get ‘sola scriptura’ from them against the catholic church) actually sought to return Christianity not to the Bible only, but to the Bible as it was understood by the early church, before there was widespread corruption. In that sense there’s much to learn, especially from the church into the 6th century. Highly recommended! 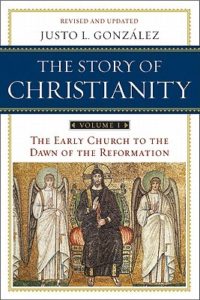 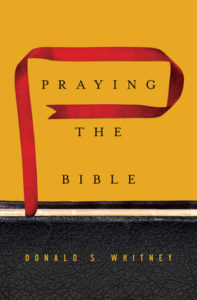 “Open the Bible, Start reading it, and pause at every verse and turn it into a prayer.” -Jon Piper, quoted at the beginning of chapter 4. Now you don’t need to read the book! Great message, enriching techniques, but the rest of the book is basically explanation and repetition of the above quote. 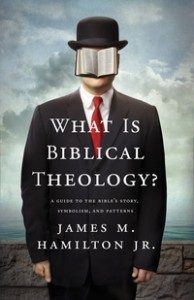 An overview of the basic themes and types that run through the Old Testament and point to Christ in the New. A great introduction to the History of Redemption strain of Biblical theology. 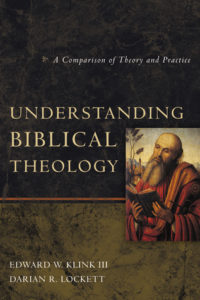 As alluded to in the previous mini-review, there are many strains of Biblical theology, five major strains according to Biola University’s Edward Klink and Darian Lockett. They do a great job of explaining the way that various folks in the protestant world read the Bible, which is interesting, though perhaps it’s more helpful to the average Christian (like me) to know how to do an evangelical strand of Biblical Theology, like the one mentioned above, but it’s also cool to know that there is more than one way that evangelicals do Biblical theology. It’s probably true that the majority of American evangelicals stay within one camp, so in that sense this read might be more academic than practical. But very interesting! 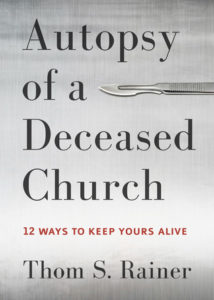 What do closed churches have in common? Thom Rainer takes a look across America and interviews a number of leaders from churches that have folded over the years. He comes away with the insight that most churches that once thrived but eventually closed tend to look back at the glory days, and tend to spend most of their resources, both money and staff, on their members rather than on outreach. 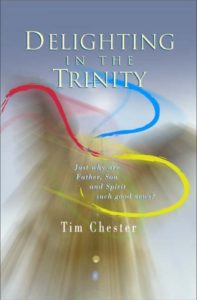 Delighting in the Trinity, Tim Chester

I picked this one up after reading Michael Reeves’ book by the same name and learning that Chester and Reeves have worked together on another book. This is perhaps the most balanced book on the Trinity I’ve read (though I enjoyed Reeves book better). It does a great job of introducing the historical development of the doctrine of the Trinity, then spends enough time giving us a reason to be joyful that we serve a Triune God, then finally gives application. Highly recommended! 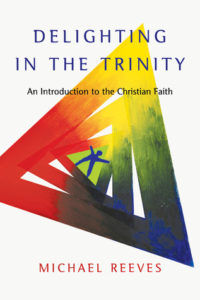 Delighting in the Trinity, Michael Reeves

Apparently the original title for this book was called ‘the Good God’. I think both titles let us know what the book is about. While many of us are a little embarrassed that one of the central doctrines of Christianity is so difficult to understand (which is why I bought this book in the first place), Reeves points out that not only is the doctrine good news, it’s what sets Christianity apart from other religions, in a delightful way! On a serious note, this book renewed me Spiritually in a way that no other book outside the Bible has. If you haven’t read it, read it!